The field of law is an ever-evolving one due to various factors including "inter alia":

It is therefore incumbent on every legal practitioner to have suitable access to our country's Sources of Law.

In this regard, BBV has a comprehensive library containing "inter alia" case law and statutes dating as far back as the 1900s. 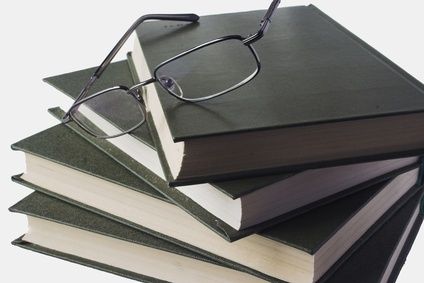 The firm subscribes to the necessary publishers and receives on a monthly basis "inter alia" updated copies of the following: