Nico has 29 years working experience in the legal field, of which 19 years is as a practicing attorney and director and is presently managing and leading a medium sized law firm.

During his studies, which were influenced by his father being a Professor of Public Administration at the University of Port Elizabeth, he developed a keen interest in public law and also completed his LLB thesis on the subject.

During the course of his career, Nico has gained invaluable knowledge and experience in many different aspects of the law, including but not limited to municipal law, commercial and contractual law, property law, transport law, waste management law, credit law, personal injury law, debt collection procedures and more.  Due to this exposure Nico has the ability to provide opinions based on not just one, but various aspects of the law and is able to assist a variety of different types of clients.

Due to his background in commercial law and company law, coupled with his extensive knowledge of local authority law and procurement law and regulations, he advises both the private and public sector on appropriate transactions, such as effective institutional structures, joint ventures, mergers and acquisitions and appropriate and cost effective procurement processes and the relationship between the public and private sector, including PPP Agreements. He is also responsible for the review of Waste Management By-Laws for seven local municipalities and one district municipality.

What distinguishes Nico most is his ability to fully understand the desired outcome required by his clients, whether those clients be from the public or private sector, and in doing so recommending the most practical and productive solutions which are both time- and cost effective, but more importantly his ability to successfully implement the recommendations provided. 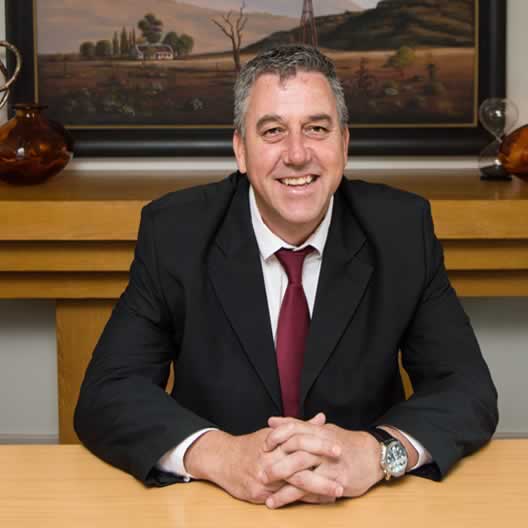