Craig obtained his B. Juris degree during 1990 and his LLB during 1992 from the University of Port Elizabeth and is presently practicing as an Attorney specializing in Labour Law and General Litigation. He was admitted as an Attorney on the 29th of February 1996 and presently manages the Labour Law Department of Brown Braude & Vlok Incorporated.

Over the previous 20 years, Craig has secured extensive expertise in the application of Labour Law, both in the Public and Private Sectors.

In relation to the Private Sector, he has represented various Companies, Corporate entities, Institutions and numerous individuals.  Craig renders specialized services which include, but is not limited to wage negotiations, dispute resolution, retrenchments, investigations into allegations of misconduct, the processing of Disciplinary Enquiries, presiding over Disciplinary Enquiries, presiding over internal Appeals and over internal Grievance Procedures. Craig has also advised private companies on the provisions of Section 197 of the Labour Relations Act in relation to a transfer of business.

Craig also attends to representations at Arbitrations, the Labour Court, as well as the Labour Appeal Court and provides in-house training relating to the provisions of the Labour Relations Act, the Basic Conditions of Employment Act, the Occupational Health and Safety Act and Compensation for Occupational Injuries and Diseases Act and any related Legislation.

With specific reference to the Public Sector, Craig has obtained extensive experience in representing Senior Public Service Officials in relation to disputes against various State Institutions and State Departments. Over the last 20 years, Craig has represented select Unions in the Public Sector.

Craig has also litigated in the High Court, the Magistrate’s Court, the Health and Dentals Professional Council and Military Tribunals. 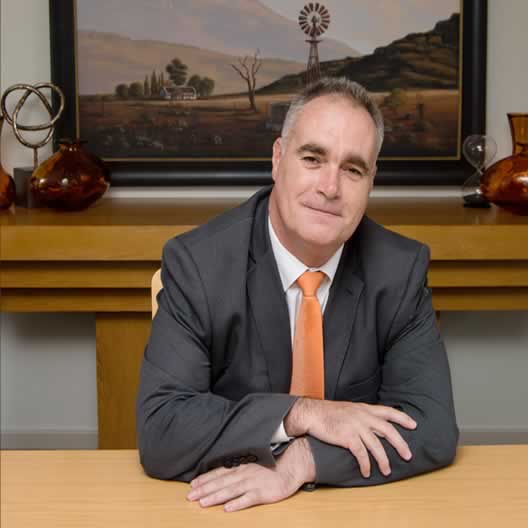